My second favorite bookstore of all time is the Strand Bookstore of NYC. I love this bookstore, it has really cheap books that are of an amazing quality. This is half book haul, half just talking about my weekend, so here are the books that I bought!

The Ring And The Crown

I love the Descendant’s movies on Disney Channel, they are a bit of a guilty pleasure for  me, and so when I saw that she wrote a book besides the Isle of the Lost series, I was excited! This book is about two girls who were friends when they were little, and now one is being forced into a marriage that the other girl actually wants. They are going to try to team up in order for both girls to have their happy endings.

Something Strange And Deadly 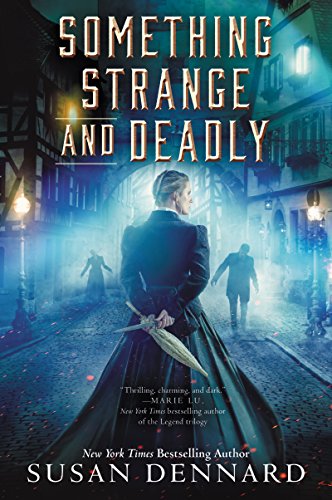 Eleanor Fitt’s brother is missing, and as the dead rise in her city of Philadelphia she knows her brother has something to do with it. She enlists the help of the Spirit Hunters in order to protect the city from these dangerous supernatural beings. 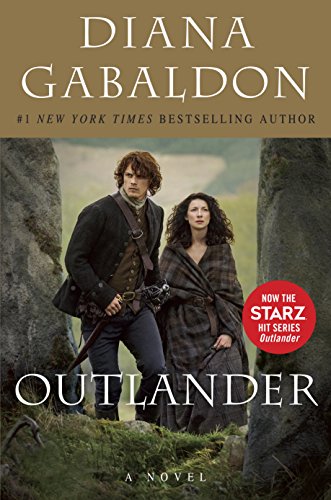 Claire Randall has just been reunited with her husband after serving as a nurse in World War 2, but suddenly she becomes an “outlander” in Scotland of 1743. Her only chance to survive lies in Jamie Fraser, a handsome Scots soldier, and BAM! time travel love triangle. Now I have every book besides the last book in the Outlander Series. 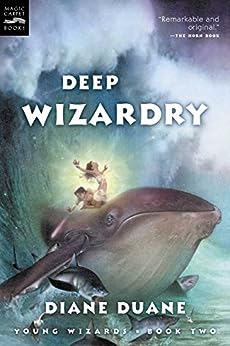 I am not going to put a blurb for this book, as I don’t want to spoil anything for myself because I haven’t read the first book in the Young Wizards series. But I will eventually get to this book and then I will discuss it.

Juliette can kill a man with her touch, which the reestablishment sees as a gift that can be used to their benefit. Juliette never fought for herself, but after being reunited with the one person who cared about her, she finds strength she never knew she had. 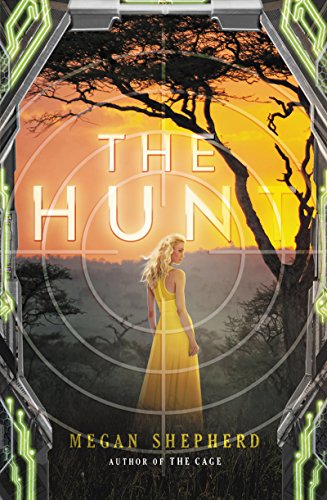 I won’t put a description for this either, as it is the second book in the Cage series and I don’t want to spoil for anyone. 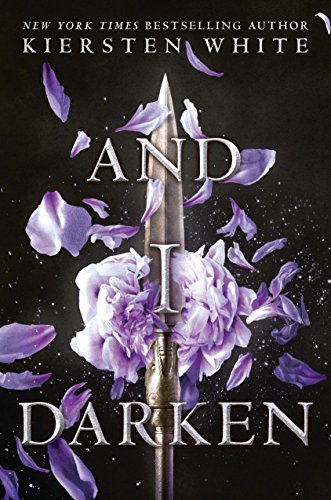 Lada Dragwlya likes to be a brutal princess. She doesn’t want to be married, but instead wants to serve her country and protect her brother. But no one expects a princess to be brutal. Her brother, Radu, is expected to be strong like his father. But instead he is sickly, and hates hurting anyone. When both are abandoned by their father to be raised in the Ottoman courts of a strange land, they are forced to come together and bide their time.

One thought on “I went to the Strand!”