Top Ten Tuesdays are a weekly meme hosted by That Artsy Reader Girl! 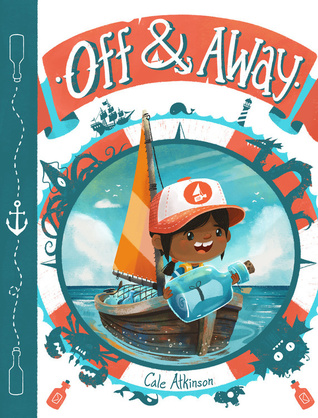 This picture book was colorful, adorable, and had a wonderfully diverse storyline! I re-read it often, just to sit and enjoy the art. 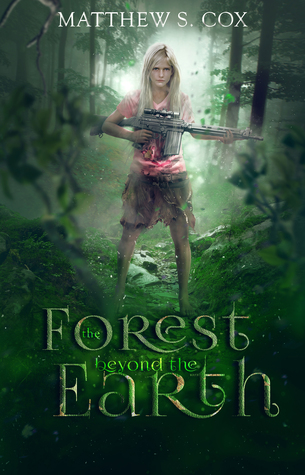 This was, by far, one of the most unique dystopian novels that I have read in a long time. Even though Wisp was 12, she was mature for her age (in most ways), and the book had YA to NA levels of action and suspense. 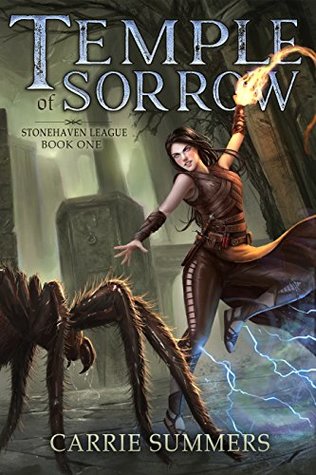 This was the first LitRPG novel that I had ever read, and I am currently working my way through the second in this series. Some LitRPG novels are cringy or have boring storylines, but this one had just enough action and adventure to keep me engaged while simultaneously maintaining an intricate and delicate storyline. 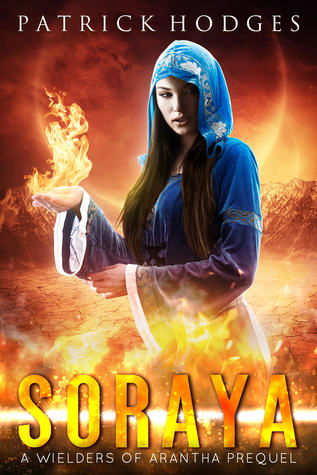 This was one of the longest prequels that I have ever read, and I instantly fell in love with the characters. I have been slacking on my reviews of the actual Wielders of Arantha series, and so I aim to tackle that soon! 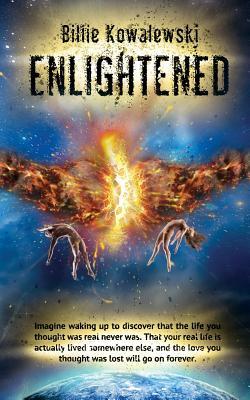 This book created a unique world where souls have to attend school before they are allowed to continue in the afterlife. Earth is a school for these souls, and the humans on earth are just the reincarnations of the same souls. The souls do not remember their past lives while they are on Earth though, only regaining the memories when they die and go back to school. I loved this book and even finished the second novel in the series, even though I haven’t gotten the chance to write the review yet.

This is a sad but true nonfiction novel about girls who suffered horrible, painful deaths after working in the “safe” factories that painted the faces of watches and clocks with radium to make them glow. It made me think about what other dark secrets industries might be currently hiding about how safe their facilities or products are.

This was my second time reading the novel, and I plan to read and review it again before the movie comes out. It is powerful and entertaining simultaneously, and I would recommend it for all.

This could count as a LitRPG novel as well, which is why I think I liked it so much. I won’t say too much about it, but I loved the world-building and the characters. I can’t wait for the second series installment! 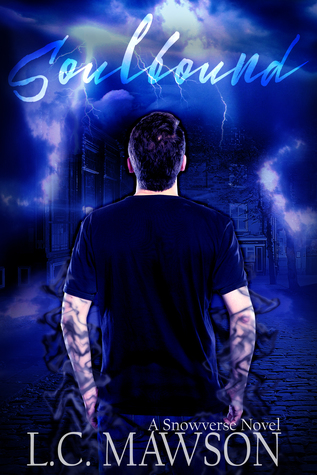 This book tells the events of Freya Snow’s Kingsguard from Damon’s point of view. It is full of spoilers for that novel so I would suggest that you read the Freya Snow series first. 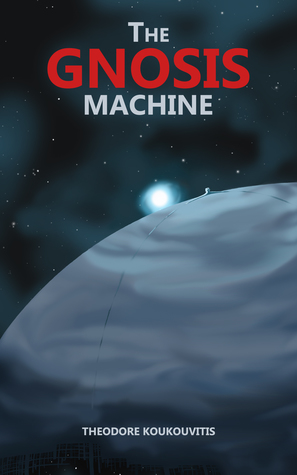 I typically don’t like science fiction, but this one was really enjoyable for me. I don’t really know how to describe it, there is just so much going on in this universe. It’s sort of a story about a machine going out of control, but at the same time, it’s not. I just have to say that you should read it for yourselves!