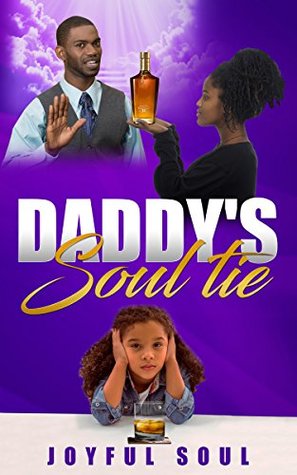 Shannon has struggled with a drinking problem for years, and she traces back the cause of this issue to her father, who was also a heavy drinker. This story discusses the generational issue of alcoholism, and how two people years apart were determined to overcome their inner demons.

This book discusses the issue of how alcoholism can infiltrate generations of people. Shannon’s father was taught to be an alcoholic by his mother, and he, in turn, taught his daughter to do the same exact thing. It is hard to break the habit after he had been drinking for so long, but he was determined to do it, and so was she. This story was definitely inspirational, as they were both able to work on breaking their generational curse. It was also interesting to see that because her grandmother and her father were both alcoholics, Shannon already had the ability to drink a lot of alcohol without becoming intoxicated. This didn’t mean that she wasn’t damaging her liver, but it did mean that in order to get drunk she had to purchase a lot more alcohol than her friends did. It’s interesting to see how the genes played a part in this “curse.”

I had the same awkwardness in this book as there was in Giving Birth to HIV, but it just seemed more prominent since this story is so short. In fact, the story is only about 40 pages and then the other 30 or so pages are the article. Again, the article was interesting, but I would have liked to see a little more story for this novel, especially since the subject matter was so interesting!

The thing that I liked the most of the book was the fact that there were interviews throughout with Shannon and her father. It gave it a very personable feel as if I was seeing one of their private conversations.

This novel would be good for anyone who wants to learn more about how alcoholism can affect generations, and who also wants encouragement on their own journey.

I received a copy of this novel and this is my voluntary review.