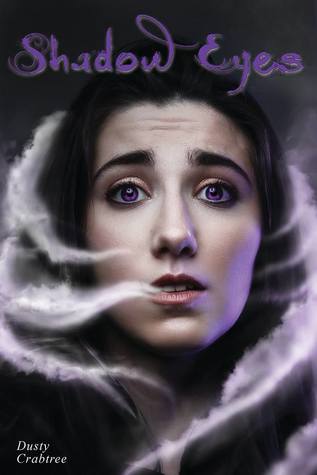 Book Title: Doom, Gloom, and the Pursuit of the Sun by Antoine F. Gnintedem

Content Rating: PG (No f-words, some mild profanity, and mild religious expletives such as “damn”, “hell” and “Oh God!”, some depictions of brief sexual content.)

The town is famous in the region for its chronic stillness…Consequently, every ambitious person who grows up there eventually leaves in search of better opportunities.

Life in Mbengwi, Cameroon, is not easy for Austin-or for anyone else. While growing up, he bears witness to the worst parts of life and the cruelties of human nature. These things keep his homeland trapped in a cycle of misery and suffering. In a country overrun by poverty, death, unrest, and corruption, he sees no future for himself. The only way to escape the cycle is to flee to a place Austin believes to be free of all these troubles, a place where he hopes his dreams will come true: the United States of America.

However, when Austin arrives in this supposed promised land, he is met with a crushing revelation. He finds America to be rife with all the same problems he thought he’d escaped, merely in different forms. Rather than give in to disappointment, he decides to combat these obstacles with a firm resolve. Before long, though, these obstacles threaten to overwhelm him. This realization prompts Austin to rethink how he sees the world and the challenges it throws at him.

This book really discusses how the grass isn’t always greener on the other side. Austin saw how corrupt the education system was in Cameroon and he decided that he wanted to move to America, the land of opportunity. One of the first things he sees when getting off the plane is a homeless person. The man is begging for money, but no one gives him anything. Austin wonders if the America he saw on TV and in the movies is not the reality of the country.

This novel was amazing in some ways, and poor in others. Even though the book definitely showed Austin’s success story, I felt that it ended a little short. I can’t really say anything specific because it would contain spoilers, but I just felt like Austin’s story was not completed when the book ended!

There was some worldbuilding in this novel, but it was realistic so I didn’t have to imagine much. Nevertheless, there are some lovely descriptions of certain events in Austin’s life.

The plot of this novel moved smoothly and in a chronological order as we move from Austin’s childhood to his adult escapades. I had no issues with the scene creation or the pace of the book, everything was simply enjoyable.

The only thing that I didn’t completely like was Austin’s character development. He was supposed to be human and imperfect but some of the mistakes that he made cuased me to be quite irritated with him as I was reading through the rest of the novel! I did like the fact that Austin had flaws though, rather than being a completely innocent and pure character.

I didn’t even see any editing errors in this advanced copy of the novel! Everything was well-written, and I enjoyed this book from beginning to almost end. I only wish that a bit more had been added to the story rather than ending it where it did.

I would recommend this book to lovers of adult contemporary fiction.

Add to Goodreads
Meet the Author:

Antoine F. Gnintedem is a renowned educator both in the United States and across the world. As a linguistic consultant, he has worked for the Department of Defense, the Department of Justice, and the Department of Homeland Security. In addition, he has served as an educational assessment expert for leading national and international testing companies. His academic achievements include a PhD in English language and literature and another doctorate in educational leadership.Connect with the author: Twitter ~ Facebook